In recent years, the school has obtained outstanding results in the PLANEA tests, always being at the highest levels of excellence (III and IV), results that are reflected in more than 85% of the entire group examined.

In the Olimpiada del Conocimiento Infantil, (Children's Knowledge Olympics), carried out by the SEP to the sixth graders, students have always become state finalists. In our long history of successes, we are proud to have students who have visited former presidents of Mexico such as Vicente Fox, Felipe Calderón, and Enrique Peña Nieto; due to their high academic performance.

In the participation of the UN models such as UNTEC, ULSACMUN, and TECMUN, the junior high students of Colegio Cuernavaca, who compete against high school and university students, have obtained the most important awards of the models; such as Best Delegate and Honorable Mention.

For the last seven years, science has been a stronghold. Students have competed in National Exposciences (competition organized by MIlset and CONACYT) being recognized by different national and international awards such as accreditations from Peru, Argentina, Russia, Turkey, Indonesia, Brazil, among others. In 2019, 2020, and 2021 respectively…?,. The two winning awards obtained in Durango on December, 2021 were for the projects: "Exercised Lungs" by the students Naomi Julieta RODRÍGUEZ, Luis Emilio HERNÁNDEZ, and Valeria CUEVAS, just as “Impact of forest fires in Morelos” by Andrés Horacio AGUIRRE, Otto AGUIRRE and Ramón HURTADO who will be participating in Indonesia and Brazil, respectively.

In 2020 in the mathematics area, the highest prize was obtained by the sixth-grader Emiliano HERNÁNDEZ who was the representative of Mexico in the International Mathematics Competition 2020 in Indonesia. In 2021, the student Emmanuel ESQUER was nationally pre-selected.

CONGRATULATIONS ON THEIR BIG EFFORT AND DEDICATION!

KEEP ON MAKING MEXICO STAND OUT! 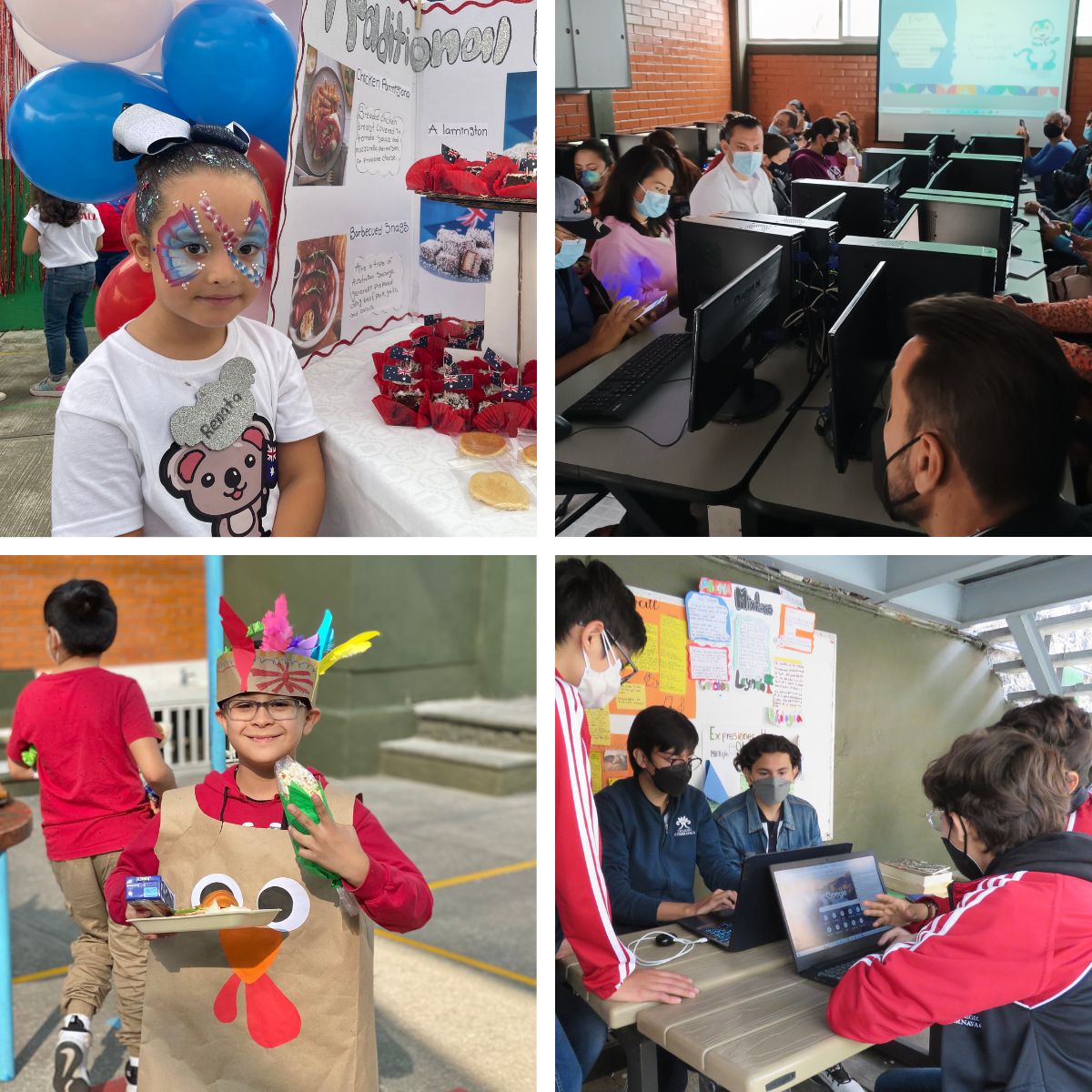 Colegio Cuernavaca is host for the Cambridge exams (Starters, Movers, KET, PET), and Princeton Certifications with TOEFL (Step 1 and Step 2, Toefl Jr, and Toefl IBT). The results of the application of the TOEFL, shows national winners based on their command and use of the second language. Students have obtained scores above 550 (level required by high schools for multicultural programs and Universities abroad), results obtained by some of our 9th grade graduates. 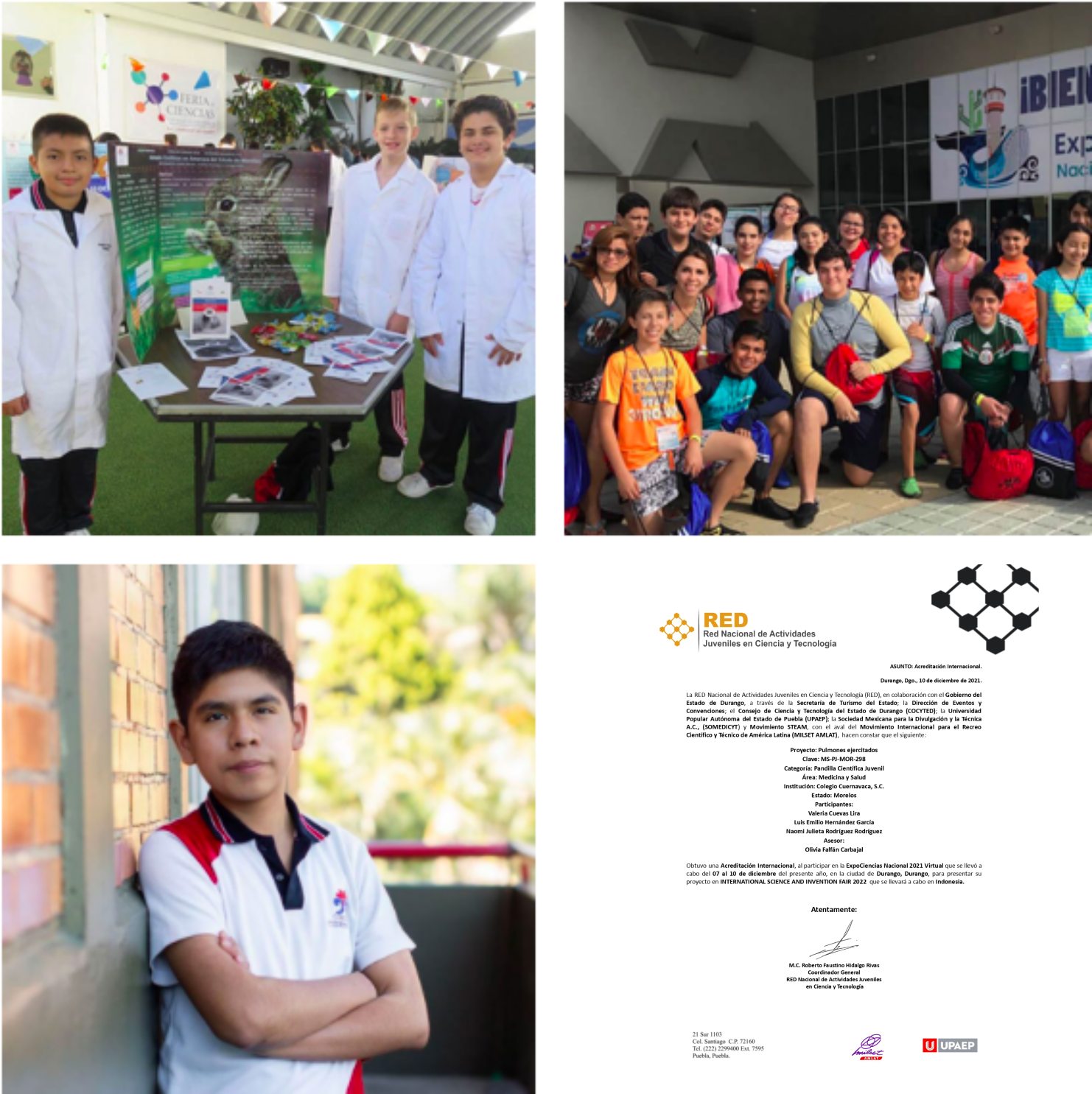 Knowledge: As a learning community, where you learn to be, do, and live together, enhancing cognitive talents.

Social commitment: Providing training of academic and human excellence, based on multicultural education for community well-being.